A select group of entertainment and media related businesses, unified by a passion for great storytelling.

Our network of handpicked companies work collaboratively and independently with clients to uncover, fuel, make and promote their stories. 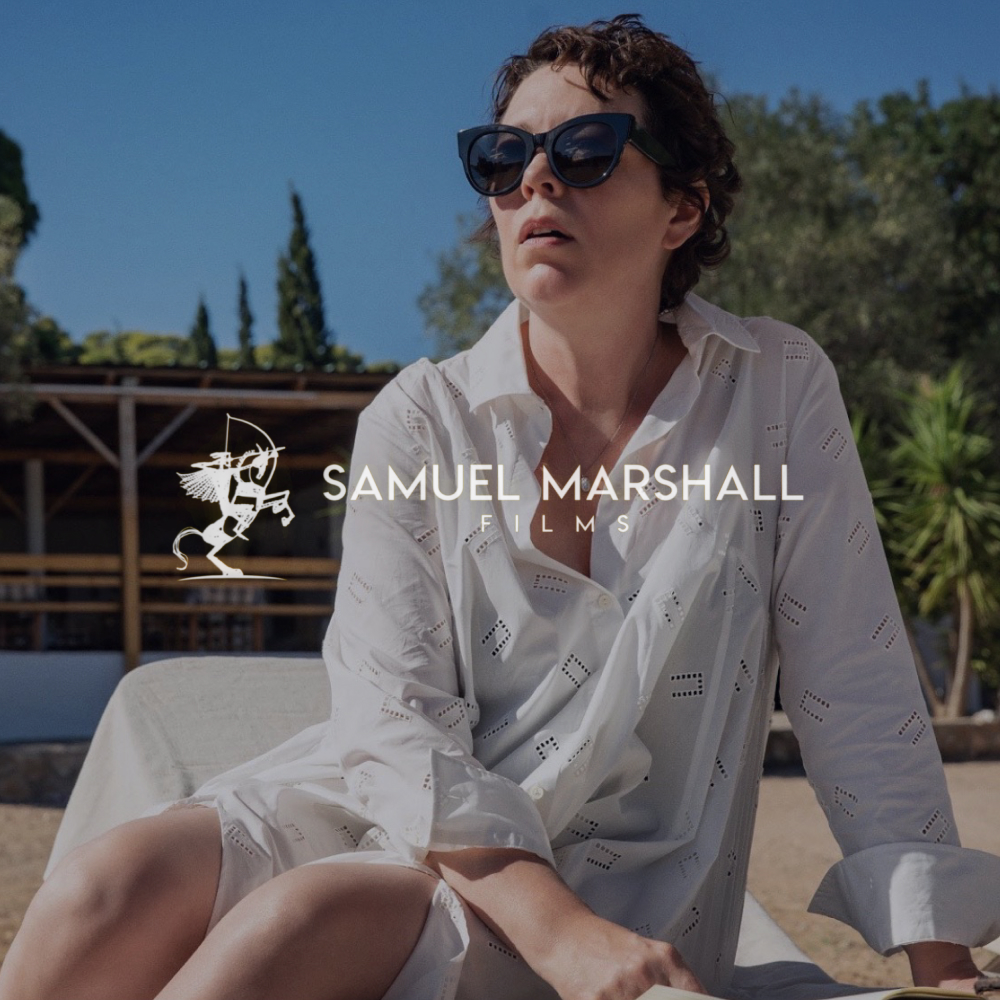 Samuel Marshall Films is an independent film company founded in 2018 by Charles Dorfman. Based in London but operating internationally, our focus is telling original and exciting stories. Since its inception, we have been involved in a variety of projects including Maggie Gyllenhaal’s directorial debut “The Lost Daughter’, starring Olivia Colman, Dakota Johnson, and Jessie Buckley, supernatural thriller “Death of Me”, directed by Darren Lynn Bousman (Saw II, Saw III and Saw IV), “Untouchable”, the feature documentary about the rise and fall of Harvey Weinstein which premiered at the 2019 Sundance Film Festival, and the action thriller “Honest Thief”, starring Liam Neeson. 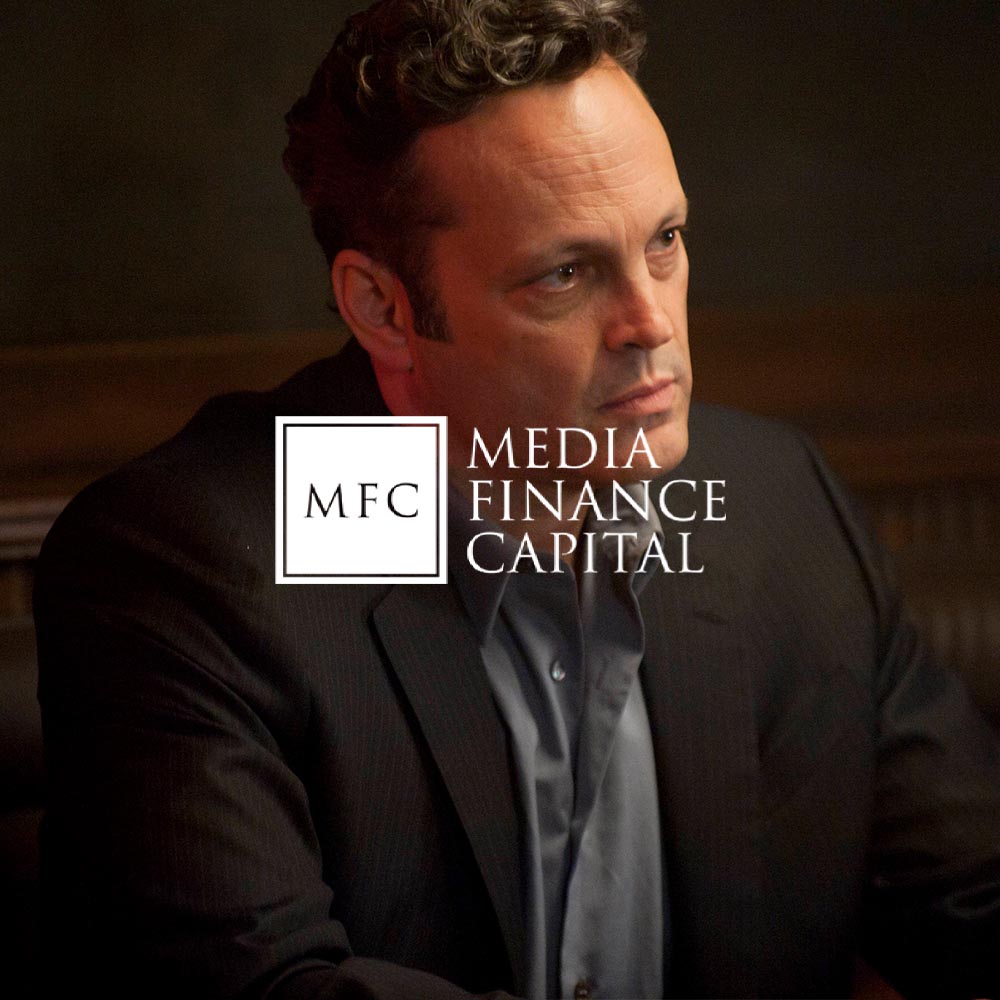 MFC is a true partner to all of its clients, by utilising their wealth of experience as well as expansive industry network the team can assist with tasks such as packaging, structuring and bespoke monetisation strategies. With the exclusive backing of Dorfman Media Holdings, MFC is able to move quickly and can provide fast and flexible financing solutions that are tailor-made to the needs of the individual project. 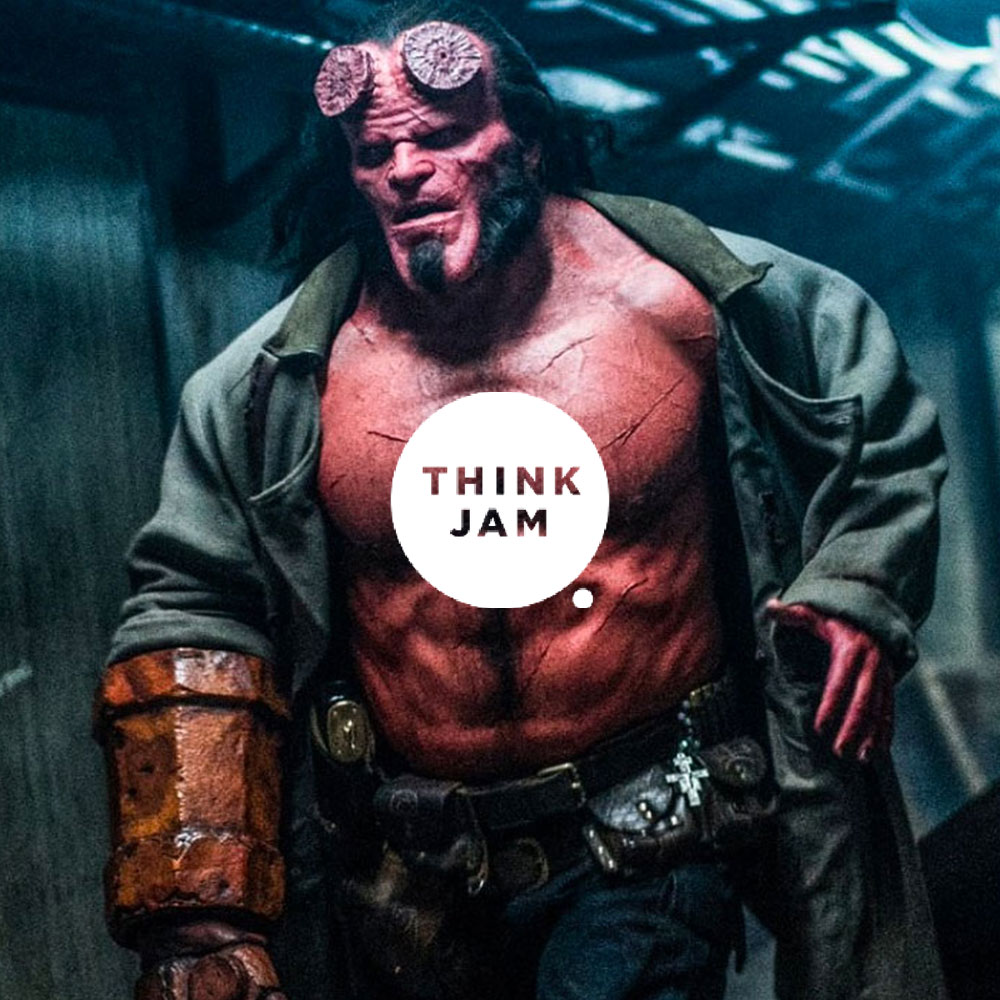 Think Jam connects audiences with entertainment brands, and with brands that want to entertain. Its fusion of sophisticated data analysis, award-winning content and smart communications strategy has powered more than 5,000 campaigns and helped to evolve a unique understanding of the needs of audiences worldwide. It was founded in 2004 by entrepreneur and Harvard Business School alumnus Daniel Robey. Today, Think Jam is a fast-growing global agency with offices in London and Los Angeles. Clients who trust us include Disney, HBO, Paramount, Sony, The Stanley Kubrick Estate, TikTok, Unilever Prestige and Universal Pics, amongst many others. 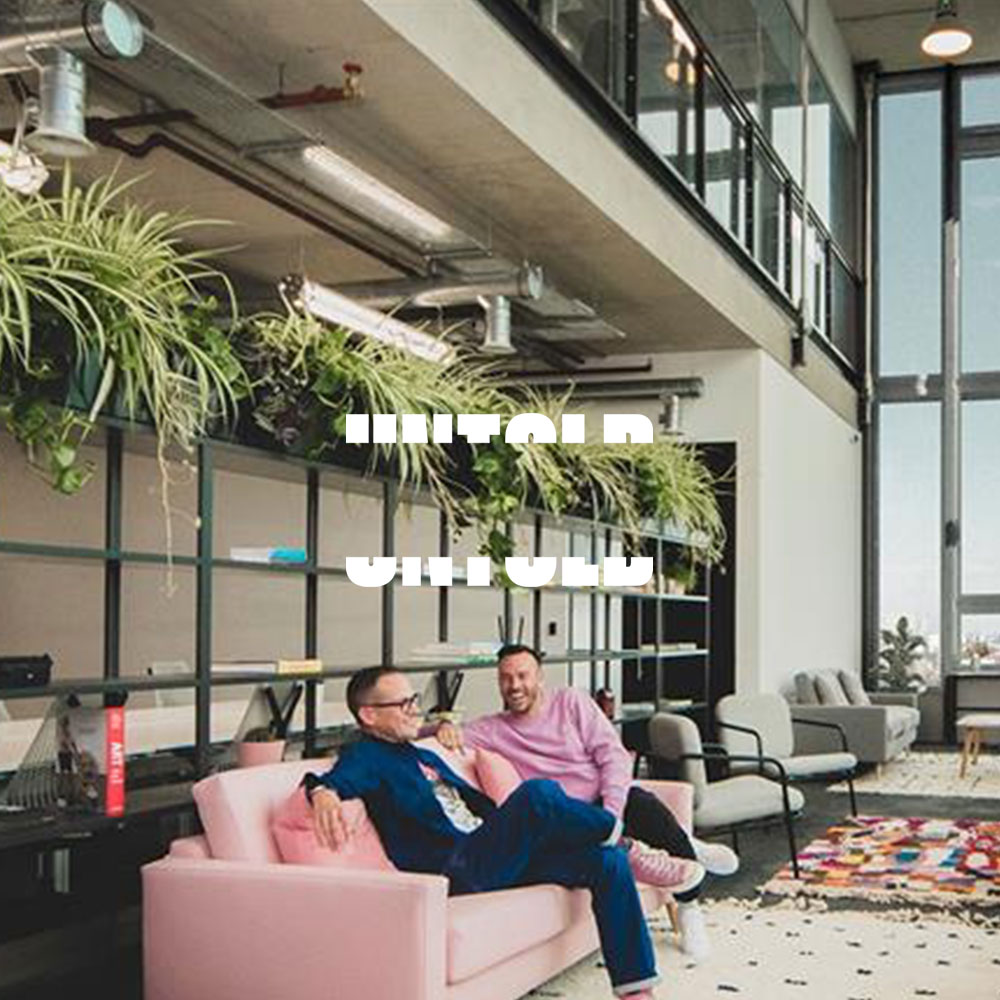 Untold Studios is an independent creative studio and community.

Untold Studios is expert in origination, production and VFX with a proven track record of producing world class work.

Launched in October 2018, Untold Studios is led by industry leaders Darren O’Kelly and Neil Davies who alongside their co-founders bring together an experienced and award-winning team, enabling entertainment and advertising commissioners to create and deliver brilliant content. 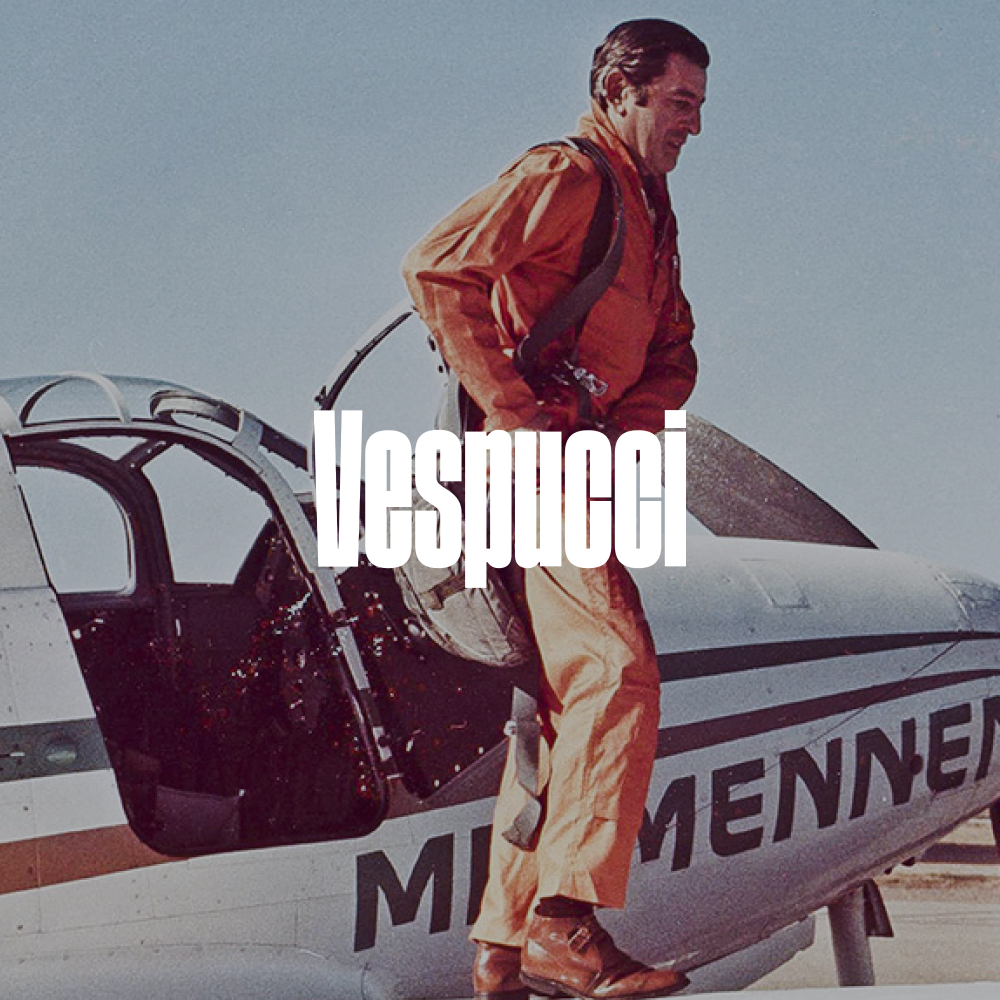 Based in Los Angeles, New York and London, Vespucci team works with a vast network of journalists, helping fund investigations and narratives for a variety of audiovisual formats. We provide a platform and support system for fact-based storytellers to incubate and develop ideas that illuminate and entertain. 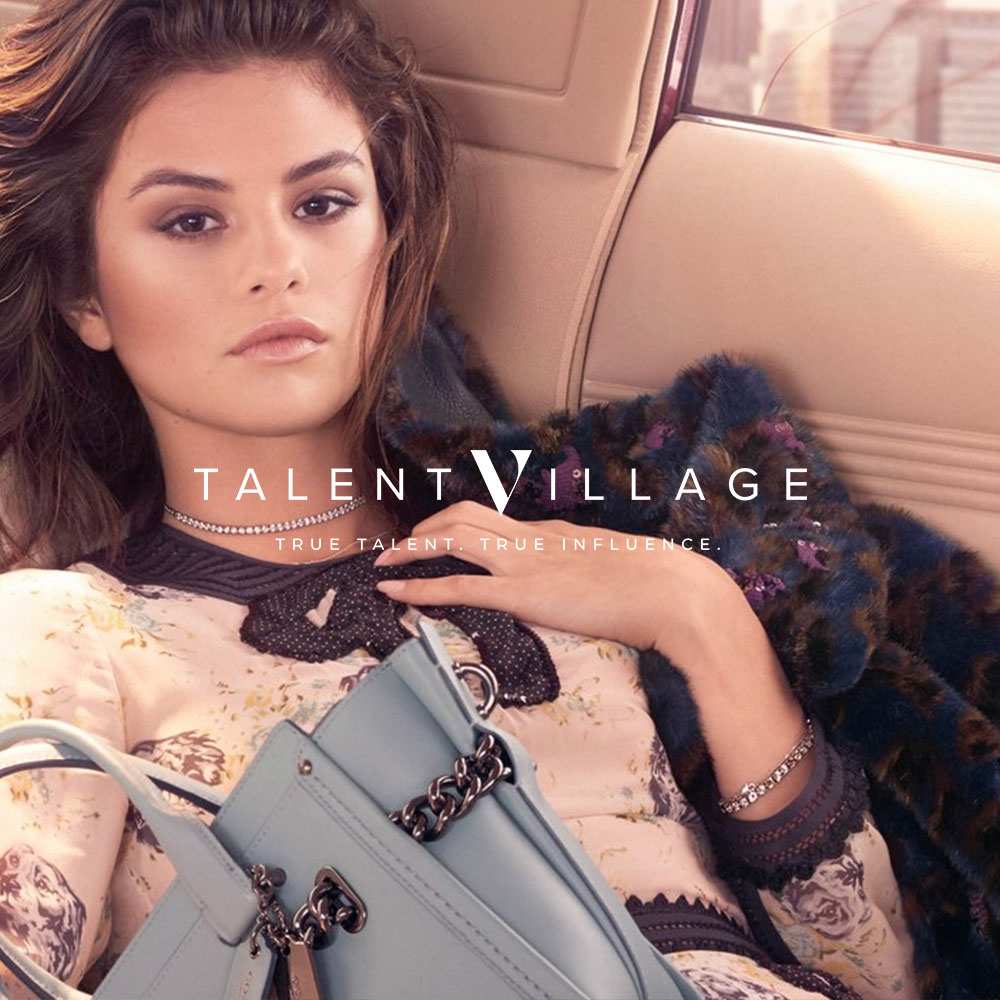 Talent Village are leaders in talent-first marketing. Working only with professional talent - from actors, to athletes, to musicians, to fashion models - they craft content strategies and best-in-class creative that sparks engaging conversations and meaningful advocacy. Talent Village works hand in hand with leading brands and talent agencies on a global scale, building smart partnerships with outstanding talent that delivers credibility and impact. 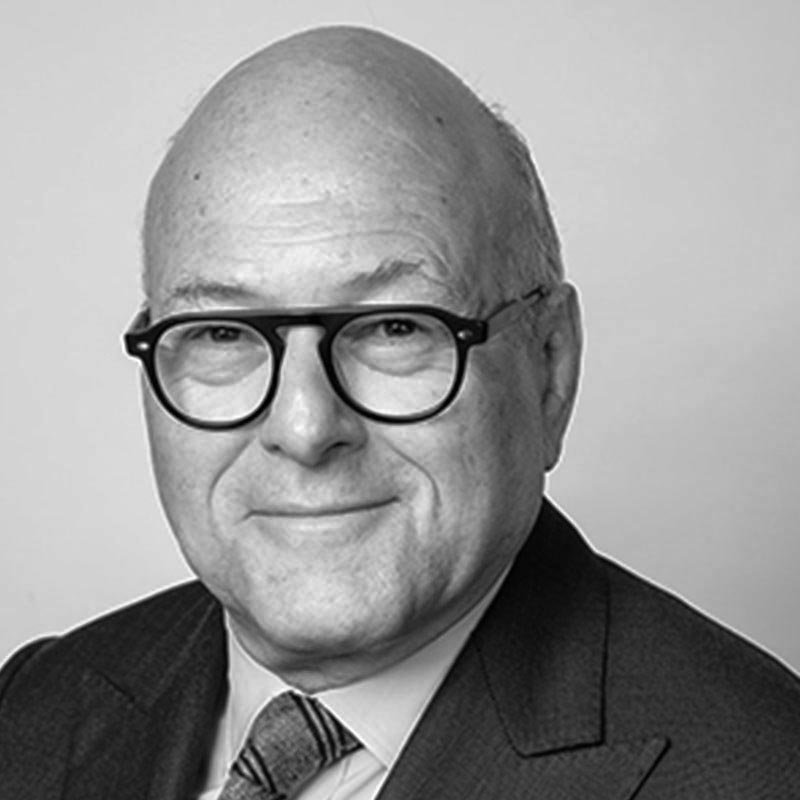 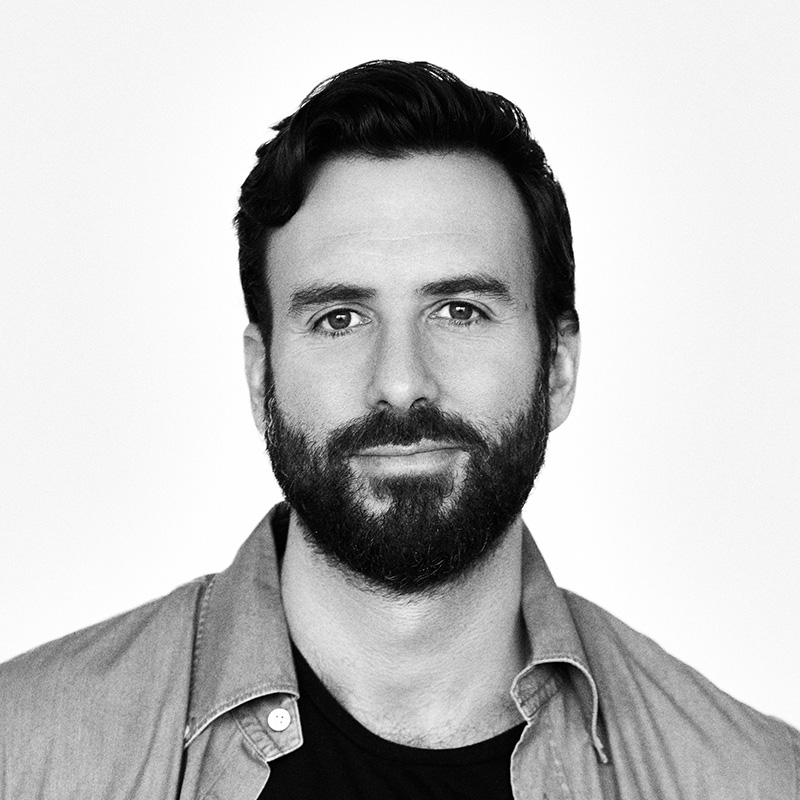 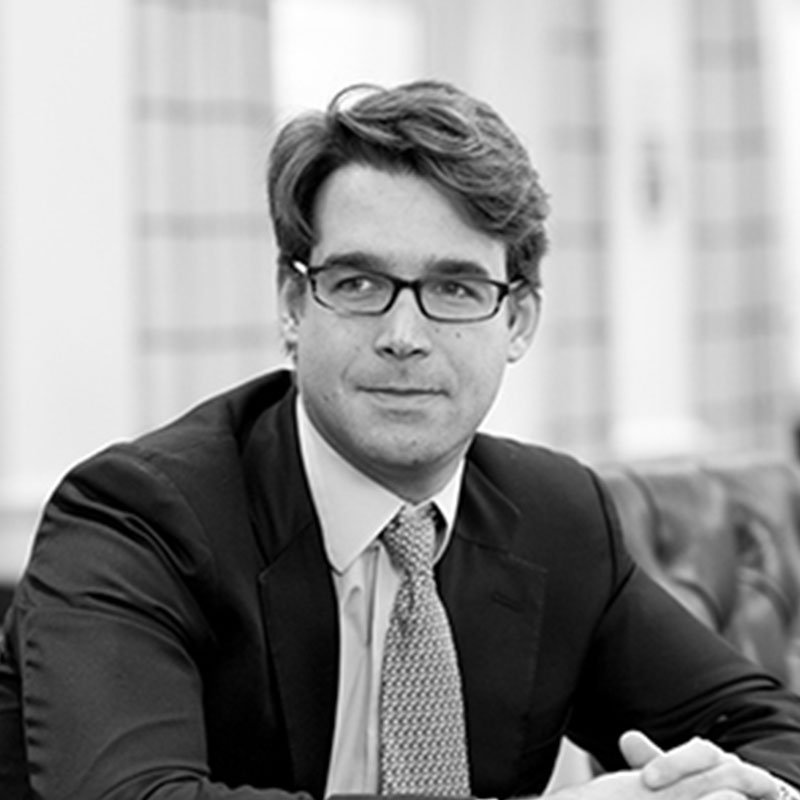 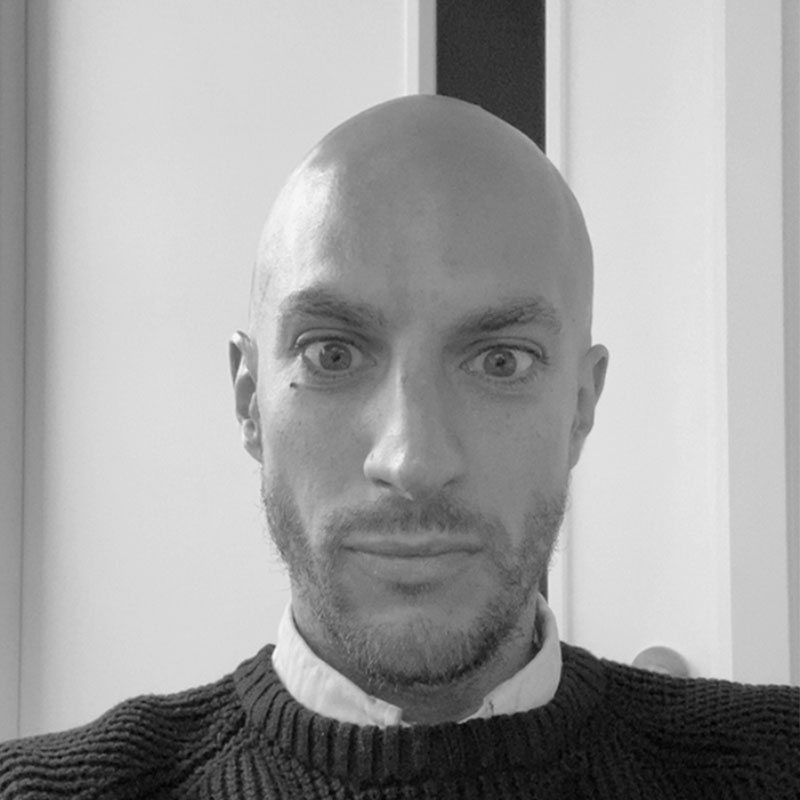 Lloyd is an entrepreneur and philanthropist.

He is Chairman of Dorfman Media Holdings, formed in 2018, a media company focused on film and TV finance, production and related service companies. He is also the Chairman and co-founder (2014) of Doddle, the retail click and collect IT platform.

He has a variety of other business interests. He is a shareholder of The Office Group, the leading flexible office company, having been its Chairman and majority shareholder from 2010 to 2017 (until its sale to Blackstone in June 2017). He is also a Shareholder and Board Director of the London Theatre Company. He sits on the Business Advisory Board of the Mayor of London, Sadiq Khan.

He is the Founder of the Travelex Group, the world’s largest retailer of foreign exchange, which he started in 1976 from one small shop in central London. The business was sold in 2015, following which he retained a 5% shareholding until August 2017.

In the charity sector, he has been Chairman of Prince’s Trust International since December 2015. He was also Chairman of the Prince’s Trust from 2015 to 2018, having joined the charity’s Council in 2007. In addition, he is Deputy Chairman of the Community Security Trust and a Trustee of the Royal Opera House, of the Royal Academy Trust, of BAFTA and of JW3. He was a Governor of St Paul’s School from 2005 to 2016. He served on the Board of the National Theatre for over nine years and one of its theatres, the Cottesloe, was renamed the Dorfman Theatre in 2013.

He is the Honorary Colonel of the Third Battalion of the Princess of Wales Royal Regiment. He is also a Freeman of the City of London and a member of the Mercers’ Company, an Honorary Fellow of St Peter’s College, Oxford, and an Honorary Bencher of Lincoln’s Inn.

He is a member of the Royal Yacht Squadron, and The Garrick Club. He is married with three children, five grandchildren, and lives in London.

He is also a Producer on several highly successful films such as ‘Untouchable’ and ‘The Lost Daughter'. In 2019, he made his first feature film ‘Barbarians’ as a Director.

Charles is also a Director of Everyman Cinemas and Chairman of the Young Patrons of the National Theatre.

Jake is a Director of Dorfman Media Holdings, a Director of Media Finance Capital and the Managing Director of the Dorfman family office. Prior to that he was Co-CEO of Fleming Family and Partners’ Advisory business.

He joined Fleming Family and Partners in January 2003 and was involved in a range of transactions including managing the consortium of investors in Resolution Life plc, the acquisition of Heesen Yachts and advising on a number of private equity investments.

Before joining Fleming Family and Partners, Jake spent three years in investment banking at Robert Fleming before moving to the consumer products investment banking team at Lehman Brothers. Jake graduated with honors from Oxford where he studied Biological Sciences.

As Chief of Staff at Dorfman Media Holdings, Tim works across the group to help the companies exploit opportunities, overcome challenges, and work together where relevant. His background spans marketing, innovation, entrepreneurship and consulting; he started off in advertising at BBH, was then COO of leading innovation / trend firms TrendWatching and Springwise, and latterly worked on big strategic projects with brands such as Deliveroo, Adidas and Jaguar Land Rover as a part of London Strategy Unit. He’s also been involved in advising and helping highly successful start-ups over the course of his career. 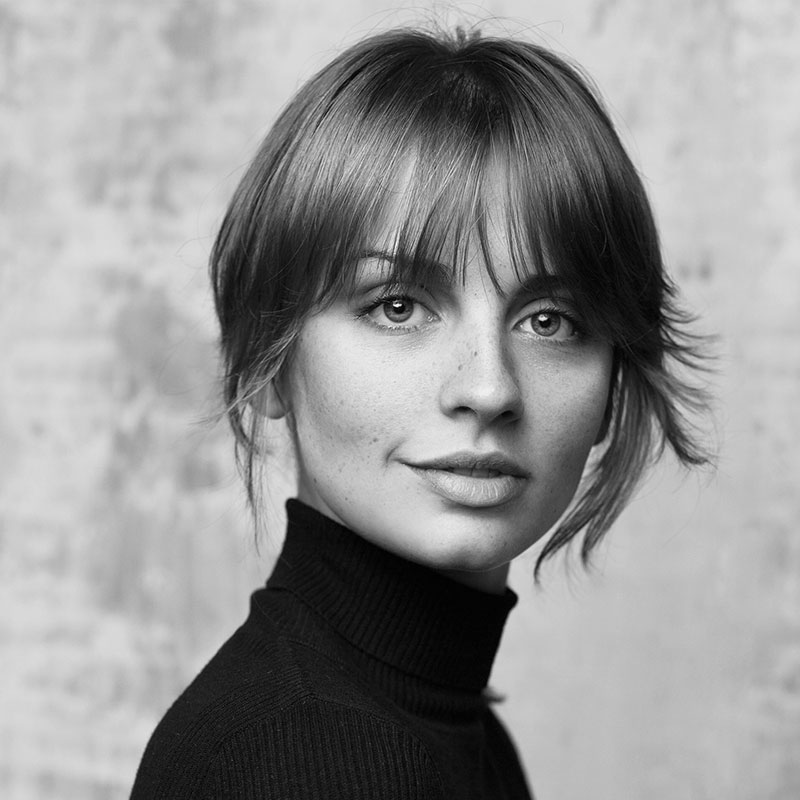 Having worked in multiple creative fields, Imogen has joined from AMV BBDO as Charles’ assistant. Imogen trained as a Ballroom and Ballet dancer in London and since then has gone on to work in fashion PR and as a freelance baker and patisserie chef.